Published by Katie DiMento on June 01, 2020 in Daemon News

“As more DLT and token projects launch, it is clear that they need professional infrastructure to manage, scale and secure them.” states Gil Beyda, Comcast Ventures Managing Director and Founder and Managing Partner of Genacast Ventures.“Blockdaemon has already proven itself by managing some of the most notable projects in the world. We are excited to participate in this funding round because we believe Blockdaemon’s team and platform can become the leading solution to a global problem.”

The last 12 months have been an exciting time at Blockdaemon, with our team reaching major achievements like rolling out our Marketplace, joining the Celo Alliance, opening offices around the globe and continued growth in providing the infrastructure for major players in the blockchain ecosystem. While it’s hard to top the incredible year we’ve had, we are happy to announce that we are continuing this exciting period of growth with the announcement that we have raised $5.5 million in a strategic funding round this May.

“At CoinShares, we believe compute and connectivity will define the next decade of economic growth, and that blockchain networks and cryptocurrencies like Bitcoin are novel mechanisms for pricing network throughput,” investor and advisor Meltem Demirors stated. “Blockdaemon is pioneering a new category of networking services that will be vital to providing the ability for governments, companies, and consumers to interact and transact securely on these networks.”

Blockdaemon became involved in the Kusama network early on, having seen the incredible potential in Polkadot and the team’s vision. With Web3 Foundation’s launch of the initial version of Polkadot, a sharded protocol that allows decentralized blockchain networks to operate together, we are looking forward to seeing them solve major throughput issues, scalability, upgradeability, transparent governance and cross-chain composability.

We’re excited to be part of this big milestone and continue to support it with validators and BPM packages. Validator candidates are available for delegation during POA phase – stake for free on our validator or run your own dedicated validator node.

Open Staking launched on Harmony Mainnet, becoming the very first sharded PoS public network, and already 3 Billion $ONE staked in a week! This is a major step towards full decentralization of the Harmony network. Stake for free on our validator or run your own dedicated validator node.

Celo’s Release Candidate 1 that was launched on Earth Day, April 22, is officially Mainnet and we are proud to be contributing to the network launch. To kick off the system smart contract deployment, Blockdaemon proposed the first block and the first transaction on the Celo network was validated.

All of our nodes — from our public validator node to dedicated node deployments — follow Celo’s recommendations to deploy with a layer of sentry nodes to prevent against DDoS attacks, keeping our nodes running and participating in network consensus. We look forward to seeing the participation grow and the projects built using Celo. Stake for free on our public validator or run your own dedicated validator node today!

Coming up this month, Stellar Protocol 13 is on its way. All nodes must be running Core 13.0.0+ and Horizon 1.3.0 or will discontinue working on the network. As a Stellar Partner, Blockdaemon stays ahead on the maintenance and updates of your node — API and Core changes.

Protocol 13 adds three new features: fee bumps, fine-grained control of asset authorization, and first-class multiplexed accounts. Choose from Basic Validators, with recent history for Core and Horizon, or Full Validators, which carry the full history for Core and have a fully synced Horizon instance, providing archives to the network at large, helping ensure the stability and security of the protocol.

The Halving is the predetermined moment when Bitcoin’s block subsidy gets cut in half. The Halving creates predictable scarcity. Bitcoin Magazine is presented non-stop coverage of Bitcoin’s third Halving with hours of commentary and analysis from Bitcoin 2020 speakers. 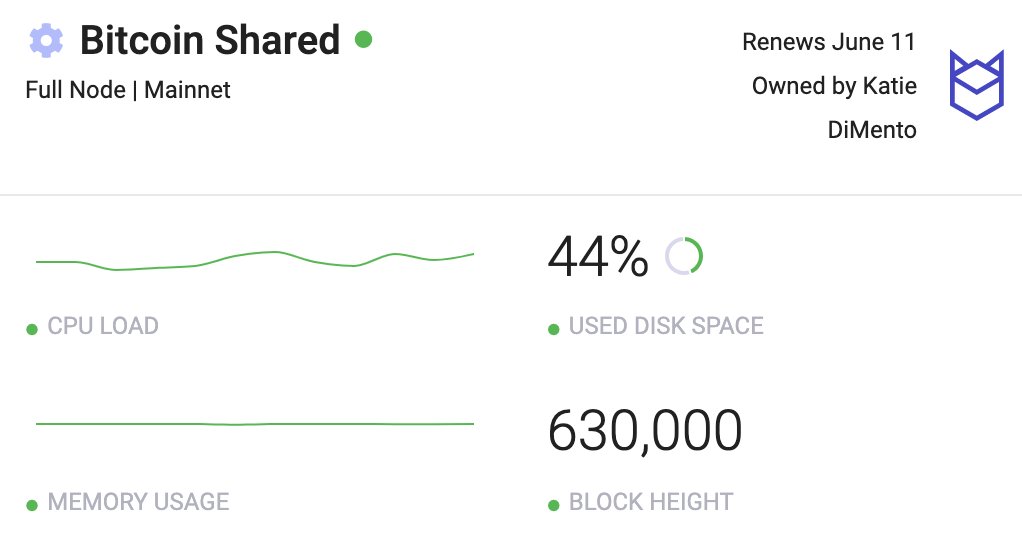 After 11 years and 360,000 blocks produced, Bitcoin continues to demonstrate its power after another successful block reward halving. Sometimes referred to as a “quantitative hardening”, the successful halving demonstrates that the social consensus around Bitcoin’s monetary policy is stronger than ever. Each day Bitcoin survives is another reason for the masses to start paying attention to what Bitcoin can offer, and we couldn’t be more excited to play a small role in proliferating the adoption of this world changing technology. Connect to a Bitcoin shared node for free on our platform or launch a dedicated Bitcoin core or Lightning node in just a few clicks. 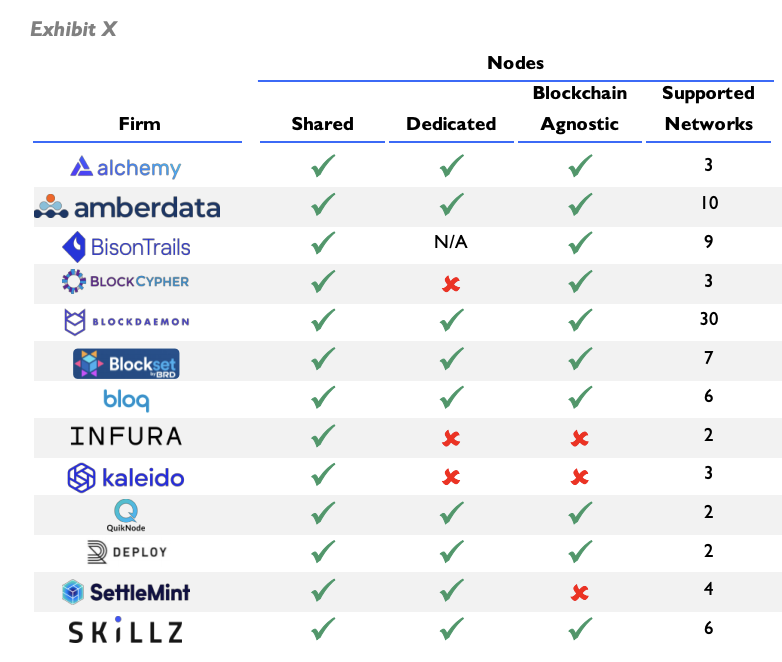 As always, get the latest on new releases and product updates: Check the Blockdaemon Blog, follow the discussion on Twitter and Linkedin, and feel free to reach out to us with any questions you have at [email protected].
Published by Katie DiMento on June 01, 2020 in Daemon News

Please use Chrome, Safari, Firefox, or Edge to view this site.